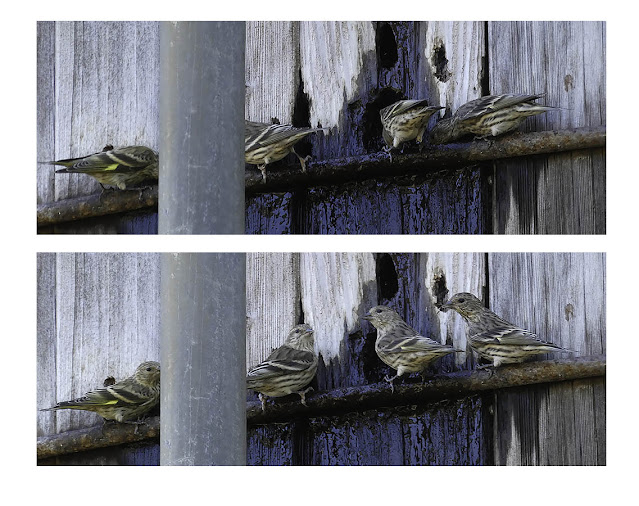 To cross the Golden Gate Bridge on a beautiful morning yesterday was a breeze with almost no cyclists coming the other way and hardly any pedestrians. I could even afford to enjoy the view without worry. Halfway through the period, however, I reached what must have been a busload of tourists, soon accompanied by an increase in cyclists coming the other way. More time for reverie. Near the end of the bridge there is a short narrow section which I am always grateful to be able to cross on my own, but this morning a cyclist coming the other way seemed to speed up to make sure that wouldn’t happen. I’d be curious to know how much space there really was between us as we raced past each other. It looked like about an inch.

Down in Sausalito, the waterfront was beautiful, bathed in the same clear morning light that made me wonder. stop to take a photo at the Golden Gate Bridge. Richardson Bay was calm and the tide was still falling, though it hardly looked like it. The minimum was going to be +3 feet, down only about a foot and a half from its maximum. Cycling alongside traffic on Bridgeway was much the same as usual, with cars and work trucks maybe just over an arm’s length away at times. I found myself grumbling in my mind about smog-spewing death bikes passing too close to be comfortable until I thought, “Wait, isn’t this ride supposed to be fun? N ain’t that supposed to be nice?” I could only get the air out of my fantasies of angst and revenge when I hit the runway bike path that starts at Mike’s Bikes. I could finally direct my attention to the pleasant parts of the ride, the beautiful morning, the pelicans diving in the bay, the shorebirds working the tide line, but eventually I would need to share the road again and live with the subtle stress of knowing I could be ground into roadkill by a single distracted driver.

During the drive to Shoreline Highway, I savored the breaks between bouts of car traffic. Some drivers will cut it very close to pass me, and others will be so timid about passing me that I hope they don’t let traffic build up behind them, which will set the stage for the drivers warming up against cyclists.

When I finally reach the scenic highway, I finally feel clear enough to relax and enjoy my surroundings once and for all. all of them, and it’s even better when I round the bend after Mountain Home Inn. Next, I drive through Doug’s fir and redwood forest, with weekday morning traffic thankfully light – cars, trucks and buses are scarce. And then I reach Pantoll Road and head for Rock Spring with an even lighter heart, exploring the grasslands for wildlife, mesmerized by the fog picking its way through the forest below, taking note of the change season marked by fallen acorns on the road. 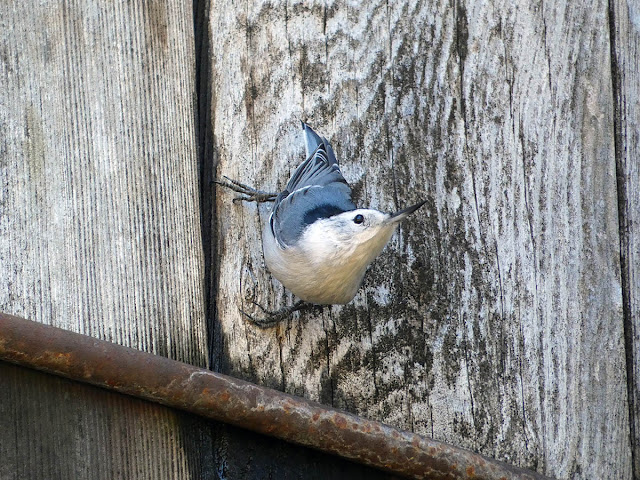