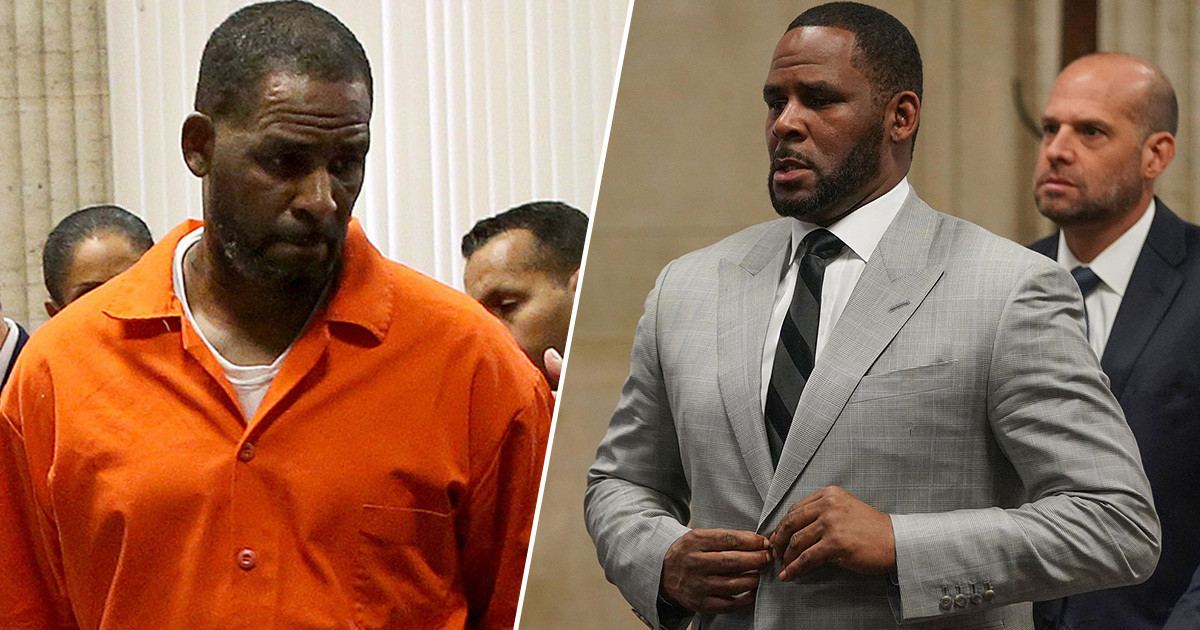 R&B singer, R. Kelly has contracted COVID-19 while awaiting sentencing in a Brooklyn federal jail for his racketeering conviction, his lawyer revealed in a court filing early Tuesday February 1.

The singer’s diagnosis has hampered his ability to speak on the phone about his appeal of his conviction, which is due Thursday, said Kelly’s lawyer, Jennifer Bonjean, in asking for a two-week extension.

“It is vitally important that Mr. Kelly meaningfully participate in his post-trial defense,” Bonjean wrote in the motion, saying she hoped to communicate with him in an upcoming Zoom call.

Bonjean, a New York-based attorney whose legal career began in Chicago, also noted that Kelly had decided to part ways with his original trial team, but that formal withdrawals were still pending.

Bonjean said prosecutors did not object to the delay.  U.S. District Judge Ann Donnelly granted the extension. The new deadline to file the appeal is now Feb. 17.

Thirty-nine inmates have reportedly contracted the virus at the facility where Kelly is being held.

Kelly, 54, was convicted Sept. 27 on racketeering conspiracy charges, alleging he used his music career to further a criminal enterprise. The jury found him guilty of 12 individual illegal acts, including sex with multiple underage girls as well as a 1994 scheme to bribe an Illinois public aid official to get a phony ID for 15-year-old singer Aaliyah so the two could get married.

He faces 10 years to life in prison when he’s sentenced in May.

The singer also is charged in U.S. District Court in Chicago with running years ong scheme to buy back sex tapes he allegedly made with underage girls and to bribe or coerce witnesses in his 2008 child pornography trial in Cook County, which ended in acquittal. U.S. District Judge Harry Leinenweber has set a trial for August in that case.