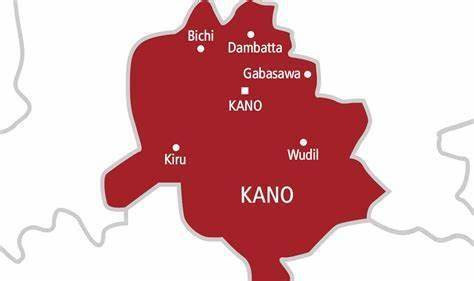 Kano state government has asked the police to exhume the corpse of an Almajiri child allegedly tortured to death by his teacher.

The directive was given by Dr Muhammad Tahar Adamu, the state’s Commissioner of Religious Affairs who visited the school at Wailari area of Kano State on Tuesday February 1.

The Police Public Relations Officer in Kano, SP Abdullahi Haruna Kiyawa who confirmed that some arrest had been made, also disclosed that the police raided an illegal rehabilitation centre in Naibawa ‘Yan Lemo Quarters, Kumbotso Local Government Area.

“On receipt of the report, the Commissioner of Police, Kano State Command, CP Sama’ila Shu’aibu Dikko, fsi immediately raised and instructed team of detectives led by CSP Abdulkarim Abdullahi to mount 24 hours surveillance, verify the report, rescue the victims and arrest the culprits.

“The team immediately swung into action and the report was found to be true.”

Kiyawa also revealed that on January 31, 2022, 113 inmates were discovered confined and locked up in a room.

“On preliminary investigation, the suspects confessed to have been operating the centre for over ten (10) years despite the initial ban by Kano State Government.”