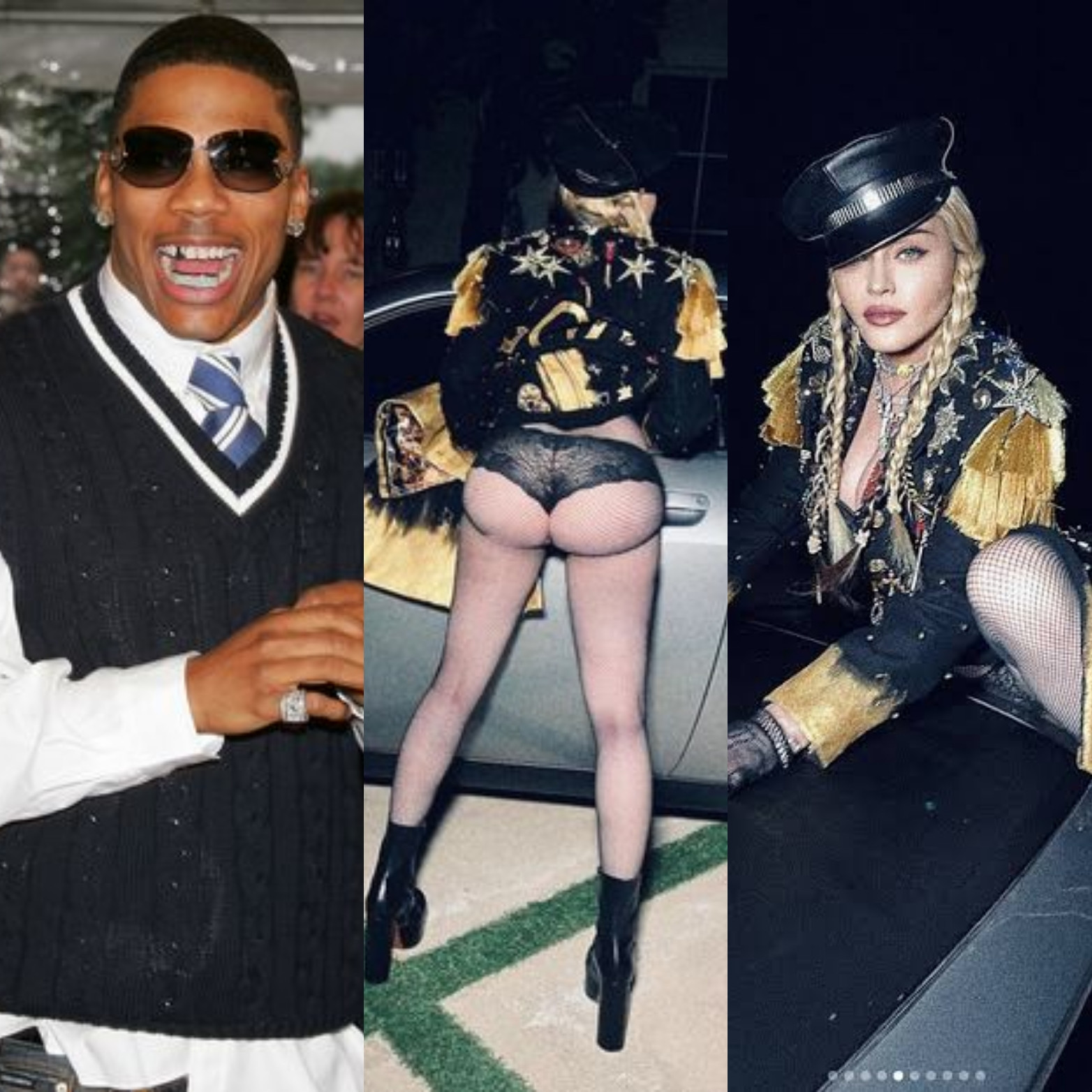 Nelly slams Madonna; tells her to ‘cover up’ after she posted more raunchy snaps

Rapper Nelly has blasted Madonna for sharing more raunchy photos with her body on display.

The Queen of Pop, 63, treated fans to some new steamy photos, flashing her bum in several of the shots posted to Instagram.

Nelly, 47, took to the comments of the post to leave his opinion.

“Some things should just be left covered up,” Nelly, whose real name is Cornell Iral Haynes Jr., wrote under Madonna’s steamy shots.