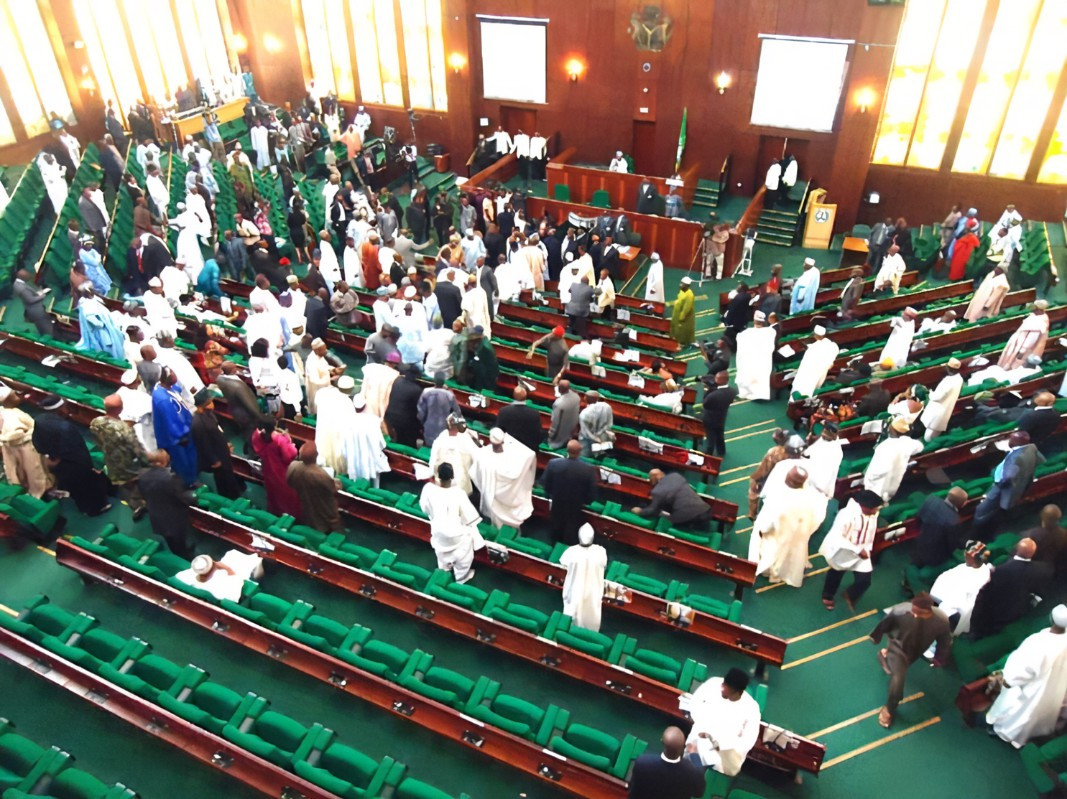 House of Representatives members have commenced a process to increase the educational qualification of elective positions in the country.

The bill which seeks to increase the minimum academic qualification for election as a President, governor, state and federal lawmaker, has passed its first reading at the lower chamber of the national assembly.

While Sections 65, 106, 131 and 177 of the 1999 constitution state that a person must be qualified for election into the aforementioned elective offices if he/she “has been educated up to at least School Certificate level or its equivalent”, the new bill which is sponsored by Adewunmi Onanuga, a lawmaker from Ogun state, seeks to raise the qualification to at least a “university degree level or its equivalent”.