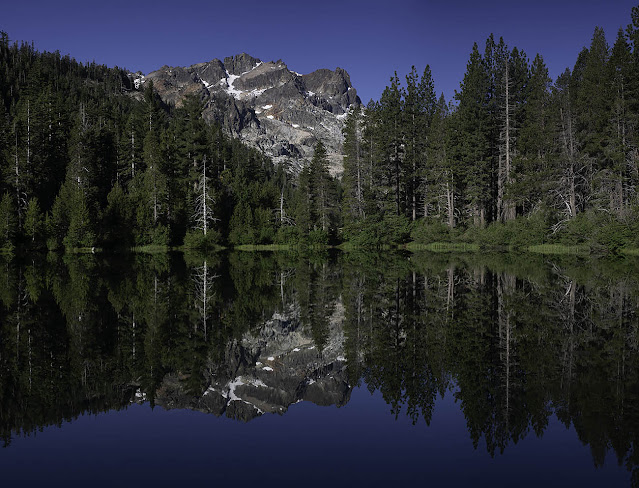 Somehow , I had never been to Sierra Buttes before, or anywhere on the highway. 30 north of Tahoe by the way. (Another first: getting stuck in 96-degree of heat when a traffic jam caused by an accident near Nevada City). I had to cut short my photographic exploration of California 993- , partly because I was spending too much money on gas, especially since I was driving a Jeep Cherokee. I remember being horrified to be charged over $4/gallon at the time. When I returned from Sierra Buttes on Monday (in a much more fuel-efficient Mazda 3), I felt lucky to have gas for less than $6 a gallon ($5). 77 at a Pilot Flying J near Sacramento). The trip to Sierra City was more of a well deserved rest for my wife and I than a photo safari, but I I had the opportunity to do some photography while my wife enjoyed plein air painting in the relatively cool mornings. We stayed at a place called the Sierra Pines Resort on the North Fork Yuba River. I was a little surprised at how rustic the cabin was at first, dark and cave-like, but had a kitchen and was within earshot of the river and close to the Buttes.

Alas, we endured two days of PG&E power outages that lasted several hours each time. When the power went out, the soothing chirping of the wind and forest birds was immediately replaced by the loud rumble of a diesel generator which, to add insult to injury, only powered the restaurant, not the cabins. On our last morning, I tripped a circuit breaker while running the coffee maker, microwave, and toaster at the same time. Reception was closed, but Pam found the circuit breaker hidden behind a framed picture on the wall near the front door, and breakfast was soon served. Hey, this was even cozier than camping, especially considering the afternoon heat all week. We didn’t hike much despite being very close to the Pacific Crest Trail, but the only hike main one we did was outstanding – a short two hour cardio workout to the Sierra Buttes Fire Lookout. The return trip, all downhill, only lasted an hour. Another time we took a very short walk on the PCT to reach a small waterfall in a nice canyon near the highway. When we left Monday morning, the Sierra Pines restaurant was doing a good business feeding PCT hikers who were stocking up on pancakes and the like before heading back out on the trail. I was going to split all these snaps into multiple posts over multiple days, but I don’t want to have to go back so much on the computer this week, so I’m sharing them all at once. Click to see them larger. 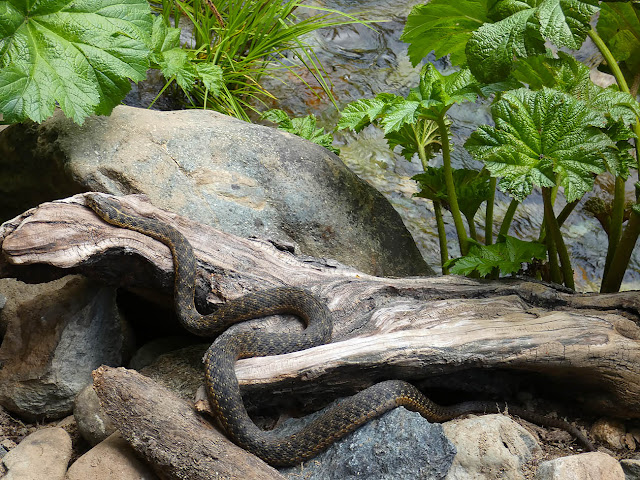 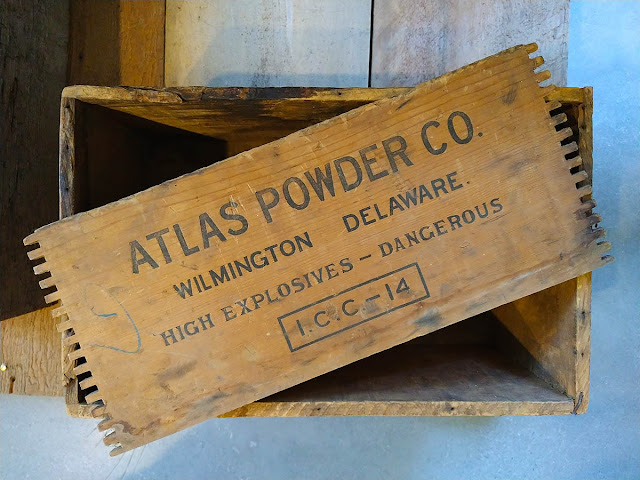 That the sign on the right said Mountain Pride Penstemon