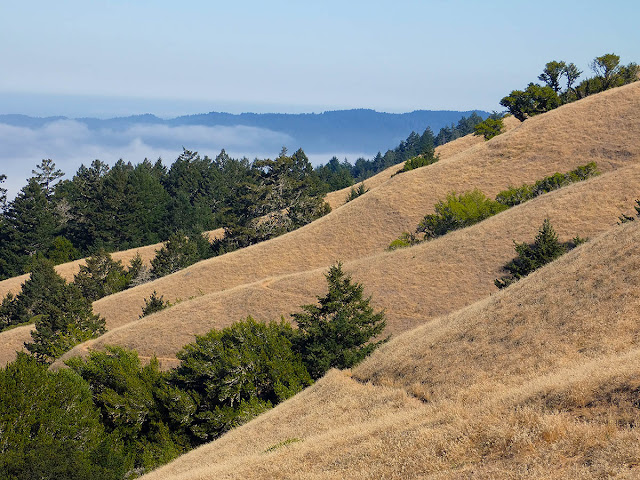 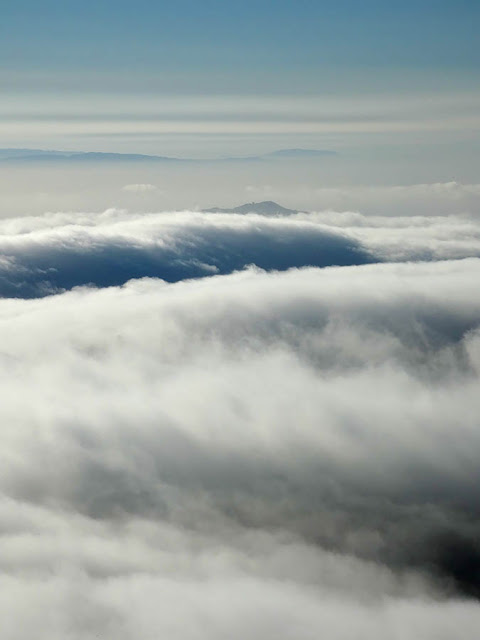 I can not help myself. I can “be here now” and enjoy the warmth and joy of the sun and the evocative smell of rosin wafting through the air, but the longer summer sets in, the more I look forward to the return of the rainy season. And of course, there’s always a bit of trepidation mixed in, because the rainy season isn’t a given.

As I was going through my exercise routine this morning, I listened to a report on the radio about how hot it was. was doing in Tulsa, Oklahoma, where people were cooling off in a water park. I thought they were lucky, that they had the saving grace of water in abundance.

But I just looked, and it turns out they aren’t much better than us. The entire state is in moderate to extreme drought, with zero rain in the past 27 + days checked into Will Rogers Airport in Midstate. Tulsa is east of there, in the moderate drought zone, but to completely escape the moderate level drought zones, one would have to go much farther, say east of Ohio River or north of the upper Mississippi. As we found to my pleasant surprise during our hike a few days ago, there is still water that flows over Mount Tamalpais, even at Matt Davis Trail where it winds its way up the coast through Doug Fir, Oak and Laurel, and Bigleaf Maple. Where the creek crosses the trail is a little oasis of greenery and humidity. It’s too small an area to really want to linger and fully savor, but I still felt a twinge of regret as we walked too fast. Other than Cataract Creek, I don’t believe we saw any other surface water on our hike, although there is a seep along the coastal path below the hang glider launch area.

As we ascended the Cataract Trail, we encountered a small field of purple dots strewn among the brittle stems of tawny grass: farewell to spring. I was sure I couldn’t do justice to the intricate beauty of the scene with the FZ-56 I wore, and maybe not even if I had the D800.

We had arrived in Rock Spring with only one other car in the parking lot. We did a leisurely loop via Old Mine Trail to Matt Davis, then Coastal Trail and over West Ridgecrest to Willow Camp Fire Rd, then Laurel Dell Fire Rd to Cataract Trail to complete the loop. We didn’t pass a single soul until we were within sight of the car at Rock Spring.