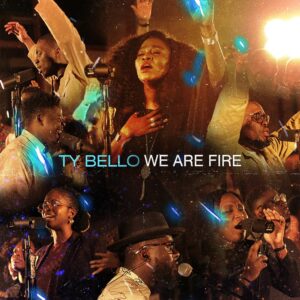 She recently released this song, which has begun to acquire public attention and has received a large number of streams on streaming services, What a happy day it was when the song “Fire Fire” was extracted from Bello’s highly awaited new album, “We Are Fire.”

Toyin Sokefun-Bello, known professionally as TY Bello, is a Nigerian singer, composer, photographer, and philanthropist. With numerous singles, debut albums, and awards, she continues to release great music that will be accepted by people all over the world.